Dr Noel Blundell is an internationally renowned Sport Psychologist.  He has a high national and international media profile in television, print and radio due to his outstanding results working with elite athletes.   As a result of his success with a broad range of international athletes, he was dubbed by the media “the sport psychologist to the stars”. 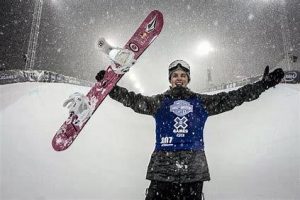 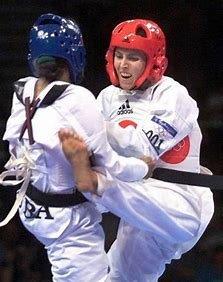 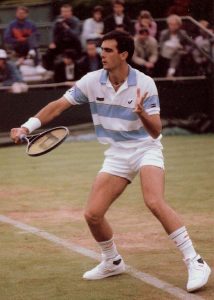 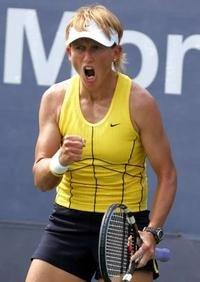 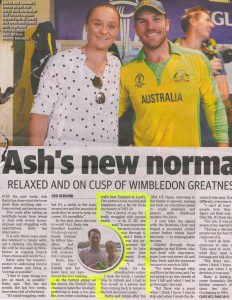 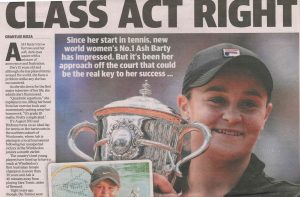 Foreward and autograph from Pete Sampras on So you want to be Tennis Pro? 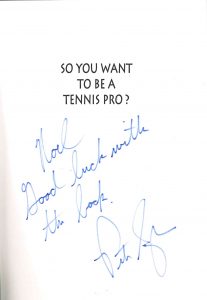 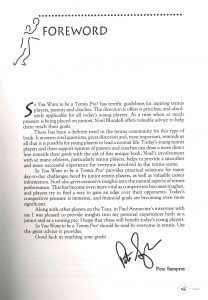 A high percentage of his clientele went on to perform successfully in the National Football League (USA), the most notable of these was NFL Hall of Fame Defensive End Reggie White, who represented the Philadelphia Eagles and the Green Bay Packers. 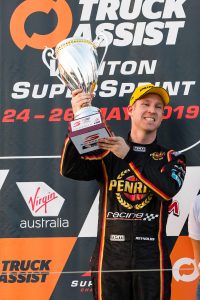 Consultant to the Federation Internationale de l’Automobile for Formula 1. 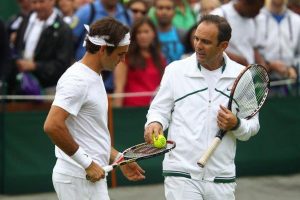 From the earliest possible age Noel has been surrounded by competitive sport. He has consumed every opportunity to be involved at a competitive level and from very humble beginnings became a high level junior performer in three different sports: rugby league, tennis and golf.